Chicken donuts. If you’re looking for a delicious way to start your next gathering, try this savory version of your favorite donuts. It’s made using chicken and potatoes flavored with an array of aromatic spices. Just serve with your favorite dipping sauce for a crunchy bite you’ll love! 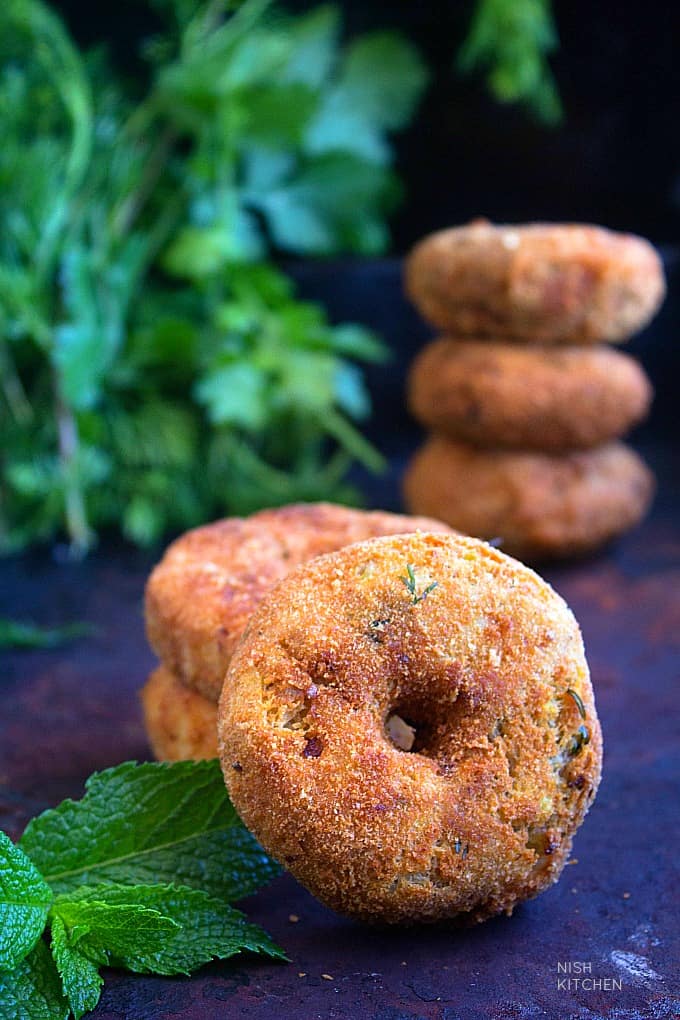 Well, the original idea was to shoot a recipe video for one of the recipes on the blog – chicken cutlets. But, while preparing for the shoot, these cute donuts popped up on my mind, and so I decided to create savory donuts made with chicken and potatoes.

The basic idea of these chicken donuts come from chicken cutlets, and the only difference is the shape. The lovely round and cute donuts in a savory version is totally amazing. Don’t they look awesome?

Alright, these chicken donuts. As I mentioned, the recipe is very similar to chicken cutlets. To be exact, a fancier version. And the combo of chicken and potatoes spiced up with classic spices is a total winner.

First things first. Potatoes need to be cooked with a touch of ground turmeric and salt. I chose to peel and cut the potatoes before I cooked them. This, in fact, makes the cooking process faster. You can also cook whole potatoes, and peel them later. If you want to go with the latter idea, a pressure cooker will definitely help you to cook them quicker.

While potatoes are cooking, you can start with the delicious chicken mixture that’s going to be the core element of these chicken donuts. Cut the chicken into smaller pieces, and cook with a touch of salt. While I prefer to use boneless chicken in this recipe, chicken with bone is also a great option. Just remember to remove the bones from chicken pieces.

Now, the cooked and cooled chicken pieces go into the food processor alongside ground turmeric and ginger garlic paste. Transfer the minced chicken mixture into a bowl with mashed potatoes, chopped onions, ginger paste, garlic paste, green chilies, garam masala and coriander leaves. Mix everything together, and make about 20 cutlets or patties out of the mixture.

To make them look like donuts, use an icing nozzle or very small lid to cut out circles from the center of the patties. If the donuts break apart when you make the circles, add in more mashed potatoes or even breadcrumbs.

The final step of making these chicken donuts is all about dipping them in beaten eggs, rolling in breadcrumbs and deep frying until golden. Done. Whoa! Beautiful donuts for your next gathering! 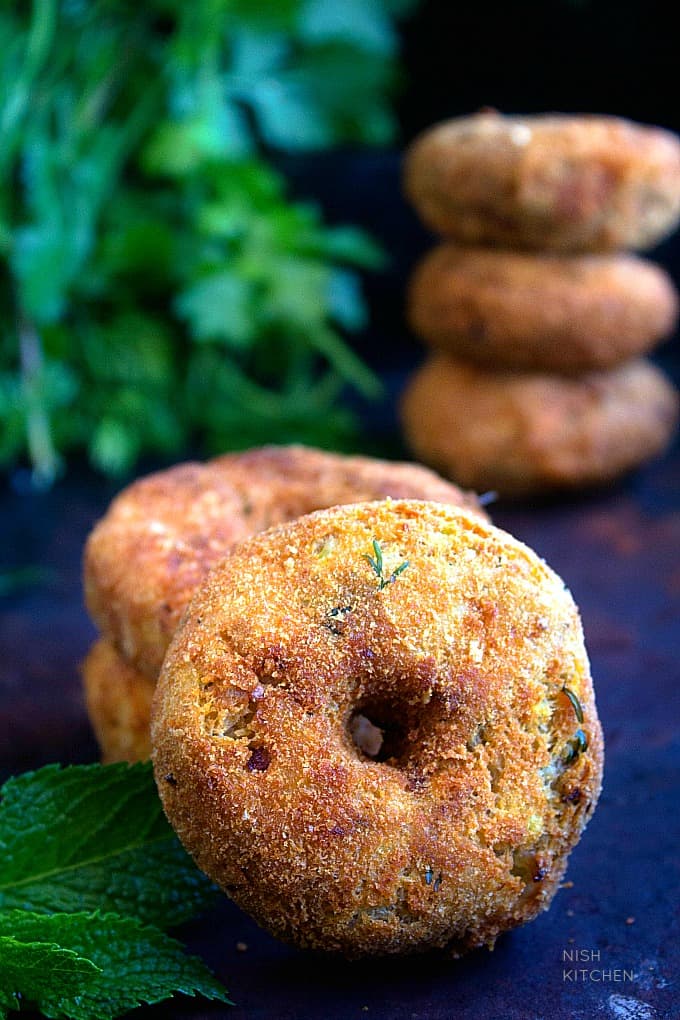 - Coat the chicken donuts in eggs and breadcrumbs, then store in the freezer for up to 3 weeks. To cook them, just deep fry from frozen. 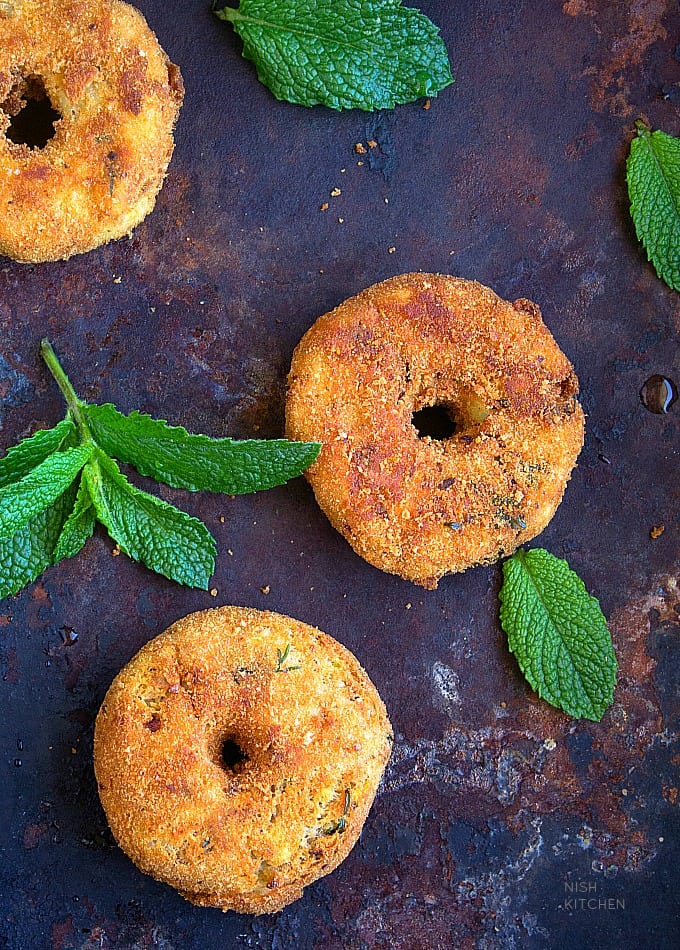 Subscribe to receive new recipes straight to your inbox. It's free!

Check out my vegetarian channel 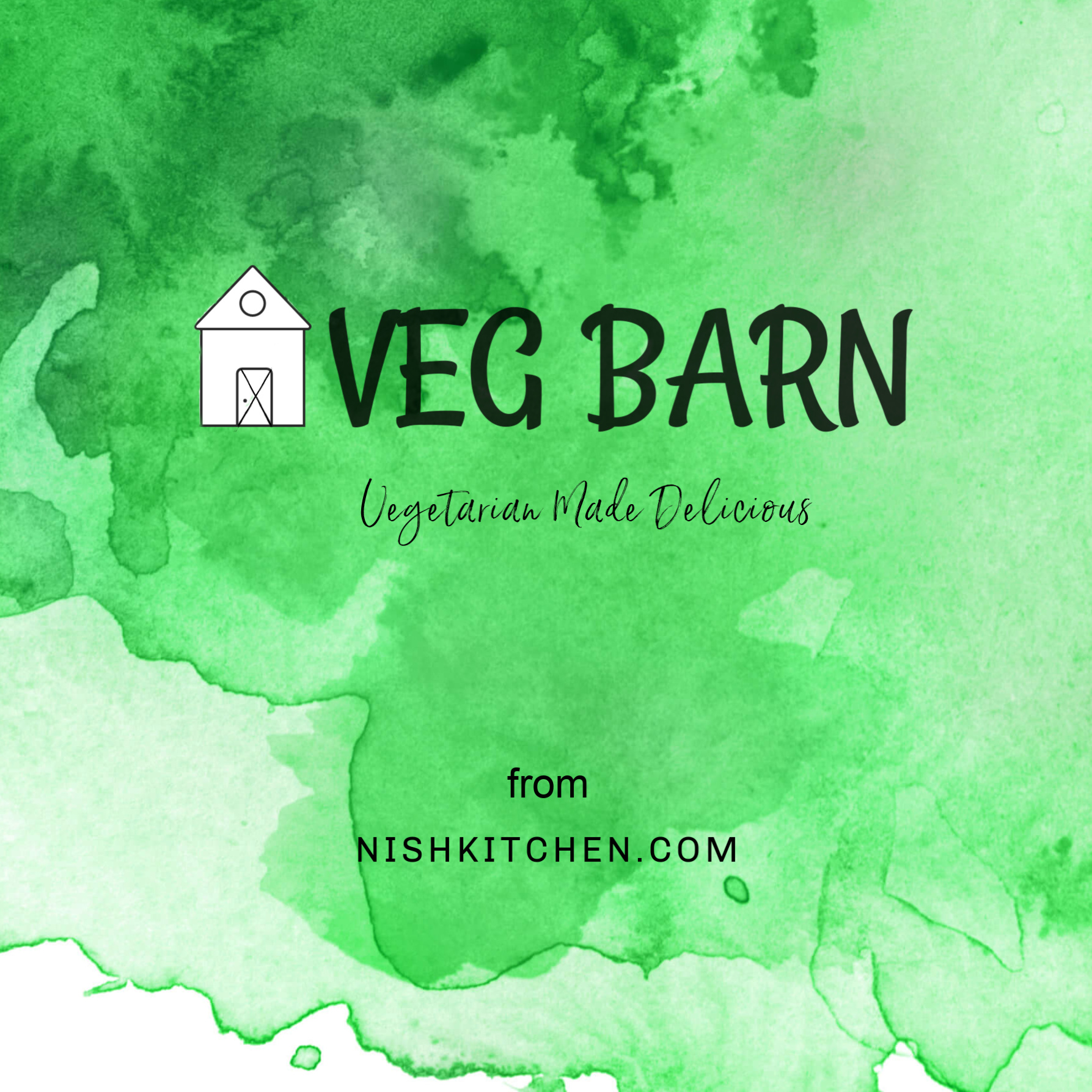 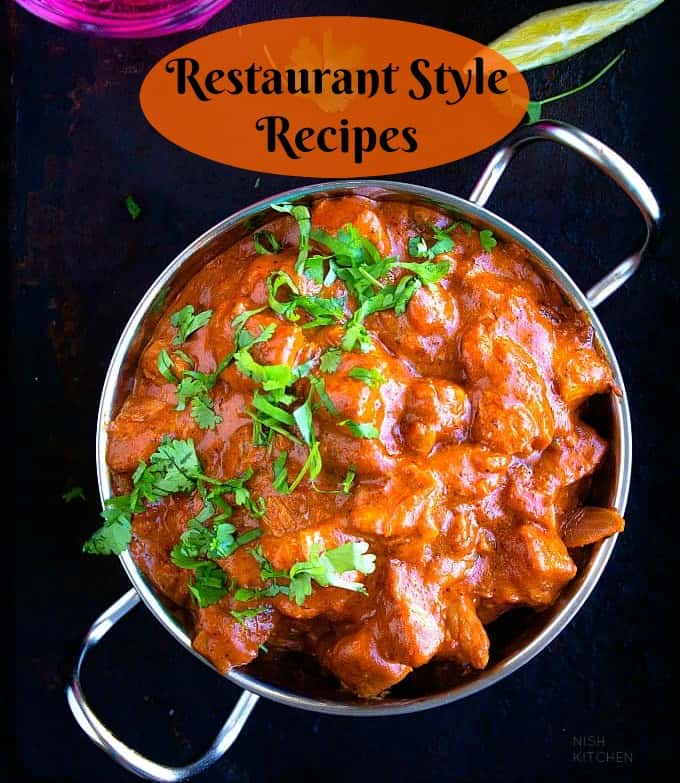